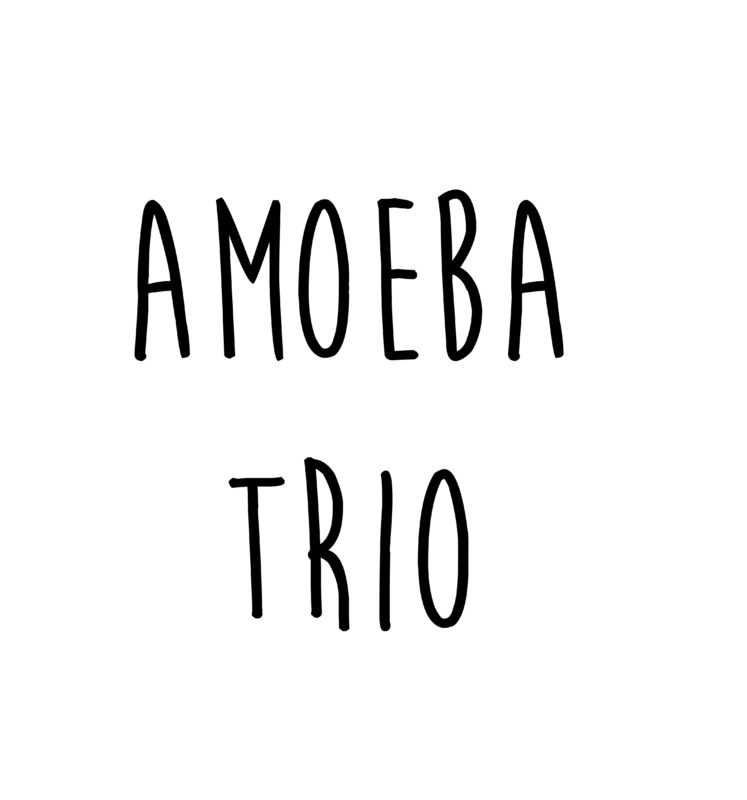 The Amoeba trio was based on an idea of kanun soloist Panos Dimitrakopoulos deriving from the music encounter with soloists Thomas Konstantinou in oud and Dimitris Tsakas in saxophone.

The conversion of two musical instruments from the Eastern music tradition with one from the Western music triggered an invitation from the Hellenic Project of the Onassis Cultural Centre to perform for the first time at the “Stegi” in 2016.

The experimental and improvising mood of the tree virtuoso players led to the formation of the Amoeba trio, a music band with the ability to improvise as a single-celled organism, to remain incentive-sensitive and to alter the shape, the music forms and structures, not only of the music styles, but also of the musical instruments themselves, in order to create a brand new sound environment. .